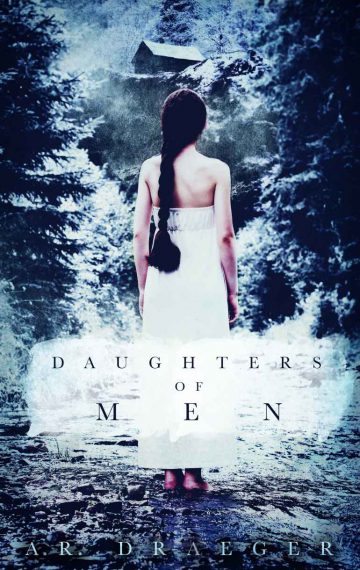 Devastated by the loss of her son, Rebecca is struggling to salvage her marriage to Jacob, a cold and detached pastor. When he goes on a men’s hunting retreat and does not return on time, Rebecca fears the worst. Jacob arrives three days late, citing bad weather and poor cell service as the reasons none of the men called home. Jacob appears healthy, but Rebecca is concerned with the deep gashes on his arms and is even more alarmed when he tells her that he stitched them himself. As the weeks pass, Rebecca begins to wonder what happened in the mountains. Jacob is not the same man he was before. While she is relieved he is no longer detached, she cannot comprehend why he’s become so flirtatious, so sexually aggressive. So obsessive. Jacob’s odd behavior mounts, and the actions of the men who joined Jacob on the retreat grow more and more strange, convincing Rebecca that the men who came home are not the men who left. Who are these pretenders… and what have they done with her husband?